Posted on
23 diciembre 2019
Colombia is a nation of forests, and much of these forests are losing groundIn 2018 alone we lost over 200,000 hectares and, while importantly in 2019 the loss of forest was reduced by 10forests continue to be at riskThat is why creating and improving protected areas in strategic locations with participation and leaderships of local communities to protect their territories is one of our greatest bets. 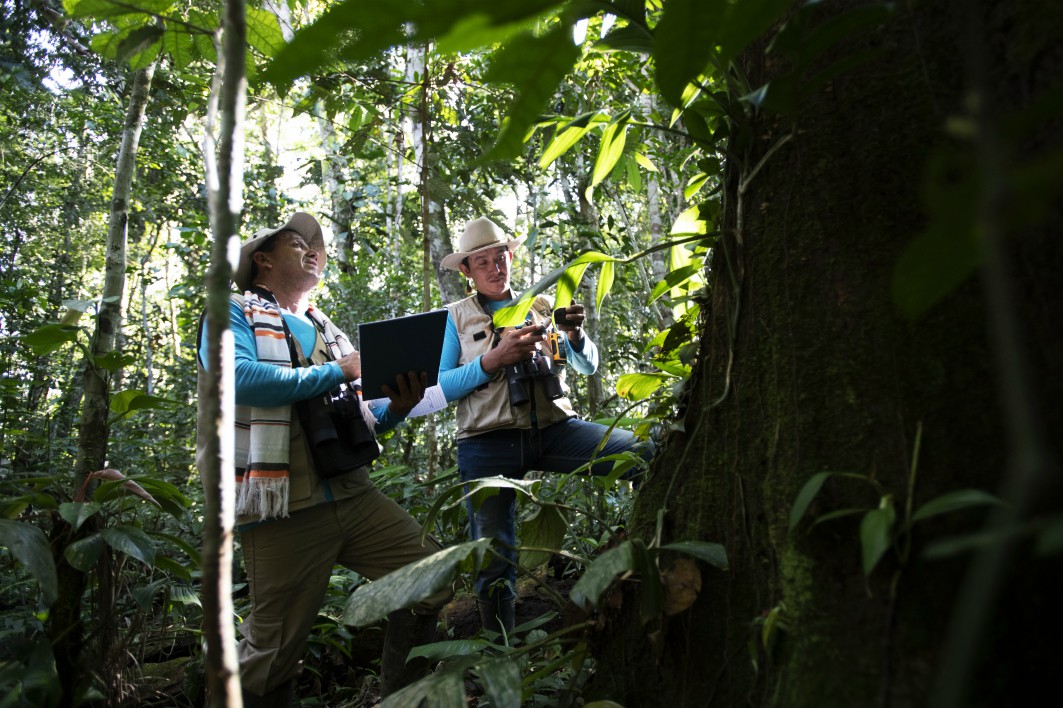 
Colombia has attained a significant coverage of protected areas, 15% of the national territory. However, we face enormous challenges when it comes to ensuring effective management as well as to improving the well-being of the people who live in depend on these territories. That is the dual intention in the efforts to build a new public policy for the National System of Protected Areas (SINAP), a process led by the Ministry of the Environment and Sustainable Development, the National Planning Department and the National Natural Parks  Organization that WWF has been supporting throughout the year. 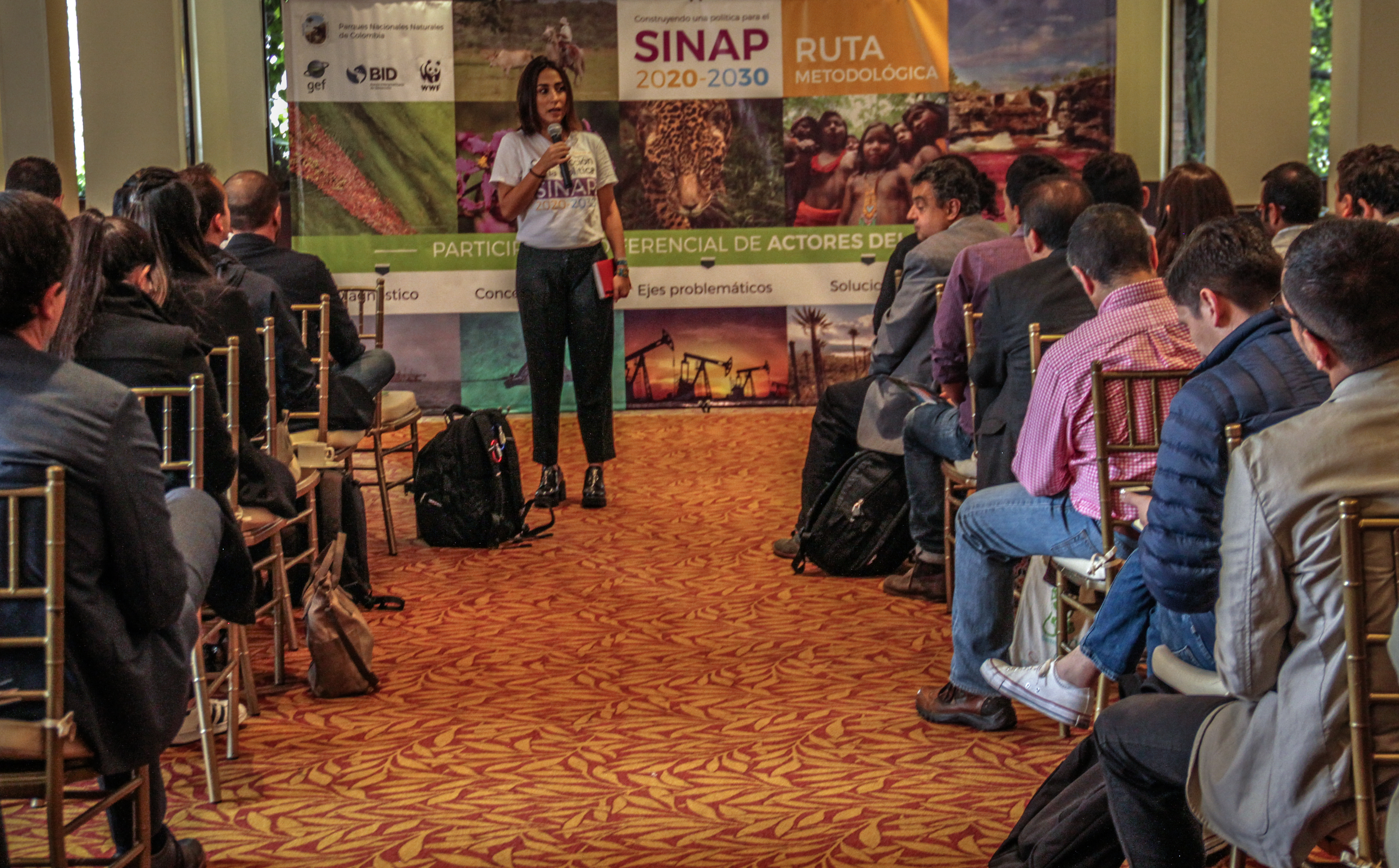 
This new policy, which will set a course to address these issues for the next decade to 2030, seeks to prevent and resolve conflicts arising from land use, occupation and tenure, and to set guidelines for creating new protected areas based on clear conservation goals. Our objective is to increase the System’s coverage and enhance its representativeness while taking on an additional challenge: strengthening overall resilience in the face of a changing climate and safeguarding ties to the territory and its communities.  The development of the new policy has been a highly participatory  process with a broad range of social actors contributing through dialogue and experiences in different for a, workshops and meetings. In 2019, important progress was made and formulation of the key elements of the policy with the aim of gaining approval in the first semester of 2020.

New protected areas creation made important strides for mangrove ecosystems.  In May 2019, after a lengthy negotiation process, over 20 communities participated in the official declaration of the  Regional Integrated Management District (DMI) ‘Encanto de los Manglares del Bajo Baudó’ in the Chocó Department.  This DMI covers 314,562 hectares of mangroves and other coastal ecosystems and aims to protect and safeguard the biodiversity, natural wealth and ecosystem services of the region which includes many species of fish, crustaceans, mollusks, mammals, reptiles, amphibians and birds. Additionally, this site is part of the migration routes of creatures such as the humpback whale and a nesting site for turtles such as the olive ridley sea turtle. 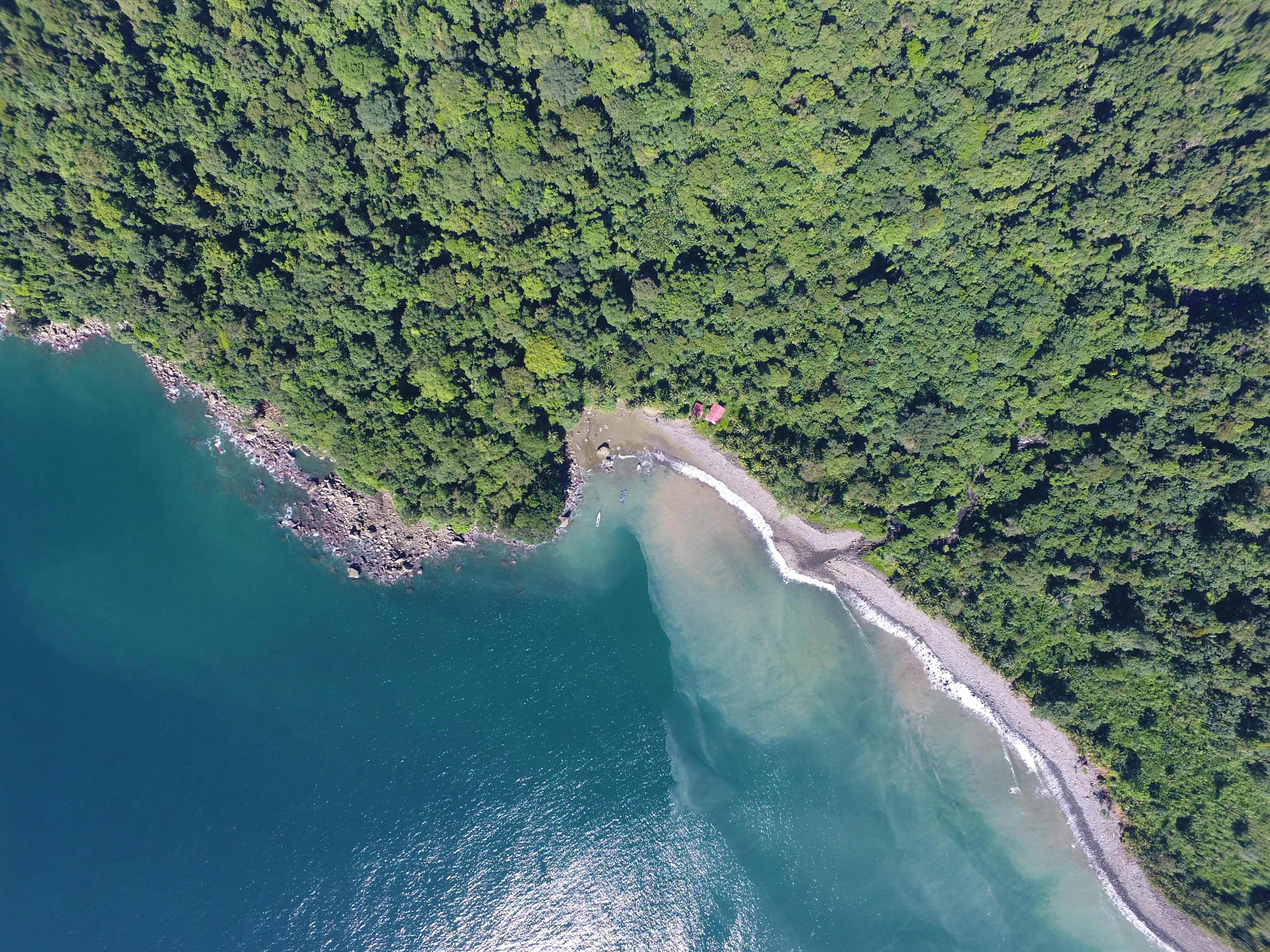 
In 2019, we made great conservation advances in strategic areas such as the Chiribiquete National Park, a World Heritage Site that is currently considered to be the single largest tropical rainforest park in the world. Working in tandem with the Visión Amazonía program, we helped consolidate environmental explorer groups in some of the country’s most deforested municipalities situated in the Caquetá and Guaviare departments. The Calamar municipality group in particular was strengthened through permanent forest monitoring activities that have permitted its members to acknowledge their territory and prevent deforestation and forest fires.

Additionally, looking to raise awareness concerning protected areas and with the support of WWF Germany, Chiribiquete visited the Berlin Museum. During June and August, as part of their extended schedule activities, the museum opened its doors to this Colombian Amazon natural treasure with an exhibit called Chiribiquete, the home of the gods. It featured a photographic collection by the acclaimed Colombian photographer César David Martínez, an interactive mural created by the Alas Corazón organization as well as general information on this emblematic site. More than 11,000 people visited the museum while the exhibit was open to the public.
Chiribiquete National Park.
© Cesar David Martínez
Enlarge
Dona
Dona