Posted on
23 diciembre 2019
We are also celebrating important honors given to members of the WWF team, and results achieved with partners.  Our Director of Conservation and Governance, Luis Germán Naranjo, was welcomed into the Colombian National Academy of Exact, Physical and Natural Sciences, the highest distinction that a Colombian scientist may aspire to. Additionally, an initiative we participated in obtained the 2019 Ocean Award and one of our projects received a recognition of excellence, together with partition of  Carmen Candelo, Governance Leader, as part of a group of women safeguarding nature.

Luis Germán Naranjo, our Director of Conservation and Governance became a member of the Colombian Academy of Exact, Physical and Natural Sciences, the highest recognition a Colombian scientist may aspire to. This is, above all, an acknowledgement of his research work, his contributions to scientific knowledge and his involvement in educating new generations of Colombian researchers. Luis Germán is a scientist and a naturalist that has over 35 years of professional experience. He worked as a professor for over twenty years at the Universidad of Valle, has co written 155 publications, is a qualified ornithologist and has helped author the IUCN red list of threatened Latin American bird species. He began working for WWF as our Northern Andes Ecoregion Coordinator in 2001 and became our Director of Conservation in 2007. 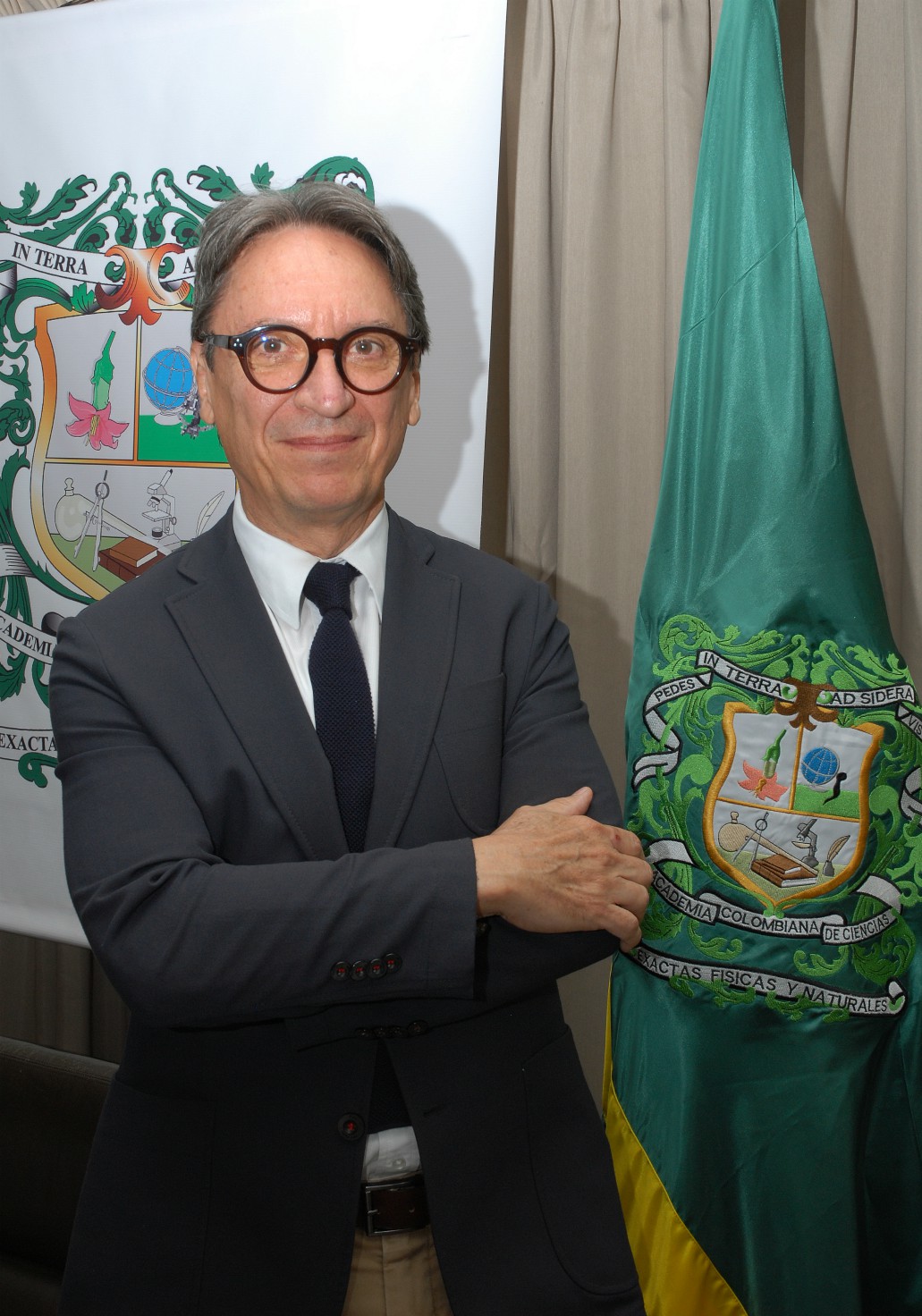 
Colombia obtained the 2019 Ocean Award in recognition of the conservation of millions of hectares of marine and coastal ecosystems led by the Alliance for Biodiversity, Territory and Culture Conservation, a public private partnership consisting of National Natural Parks Agency, WWF, Wildlife Conservation Society (WCS), the Argos Group Foundation and the Mario Santo Domingo Foundation. Since 2016, this initiative has worked to obtain protection for over four million marine and coastal hectares in the Pacific region by expanding the Malpelo Flora and Fauna Sanctuary - a Natural World Heritage Site inaugurated by UNESCO in 2006 - and the National Integrated Management Districts (DNMI) of Yuruparí-Malpelo and Cabo Manglares.

Another honor we wish to celebrate was to Carmen Candelo, who has guided WWF’s social governance processes for over 20 years. Her life story, a tale of dedication to conservation efforts carried out hand in hand with local communities was featured in a book titled “Mujeres que cuidan la naturaleza, relatos de defensoras del ambiente en Colombia,” (Women safeguarding nature: Stories of environmental defenders in Colombia) edited by the UN Women and the UN Environment Programme in partnership with the Natura Foundation. This publication collects the stories of 29 Colombian women and seeks to visibilize their untiring work in defense of the environment. 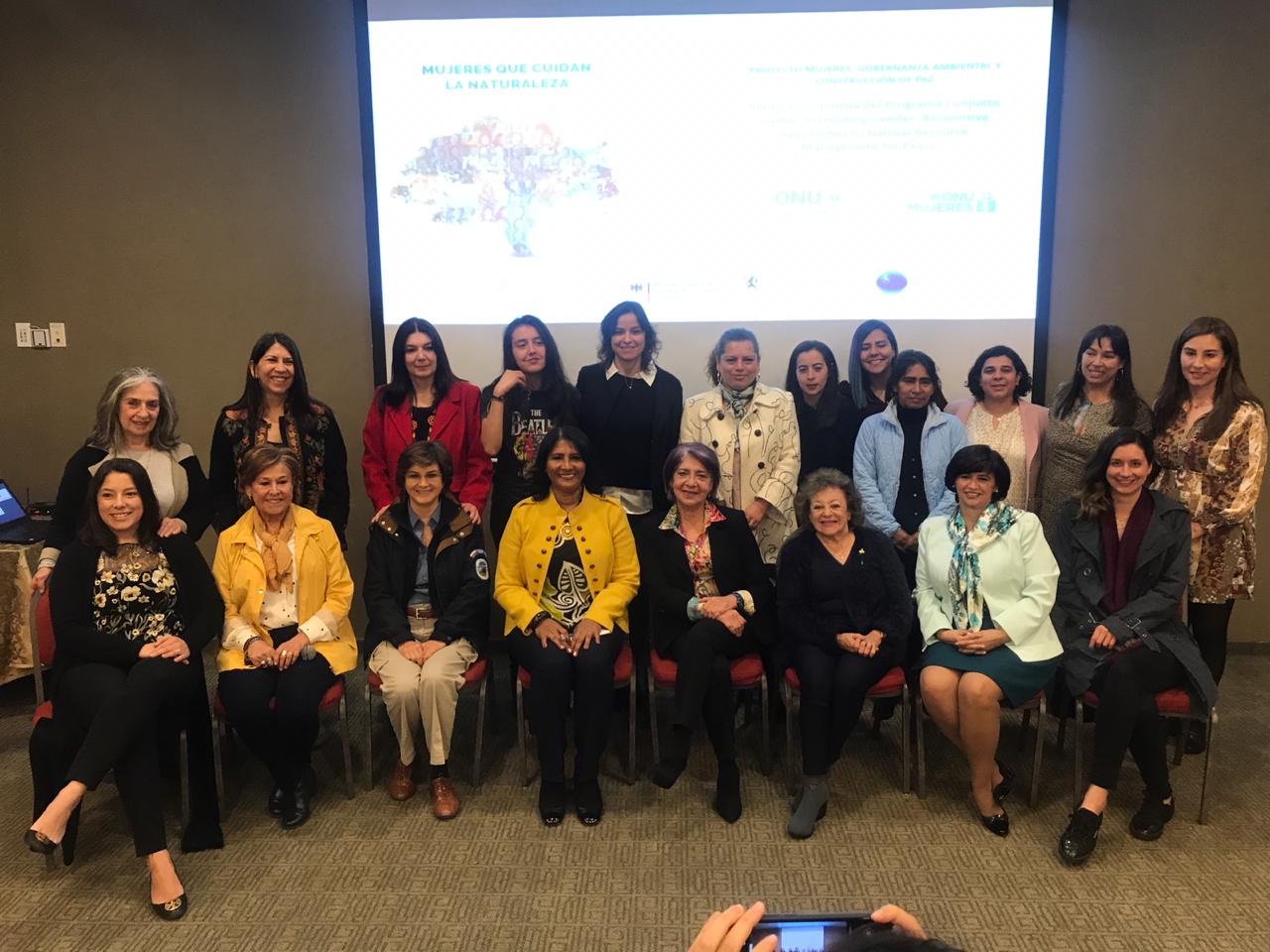 Our drive for more sustainable, low carbon cities also obtained recognition this year. At WWF we have supported the city of Montería with the purpose of turning the concept of sustainability into a cross-cutting policy. Among the progress made in this direction we can mention sustainable farming practices, an overall improvement in waste management and its integrated sustainable mobility plan which prioritizes the role of pedestrians and bicycle riders. In recognition of these efforts, the city’s mayor, Marcos Daniel Piñera awarded WWF the Antonio de la Torre Miranda Bicentennial Medal. This is the single greatest distinction awarded by the municipality to people or institutions that have excelled in benefiting the community. 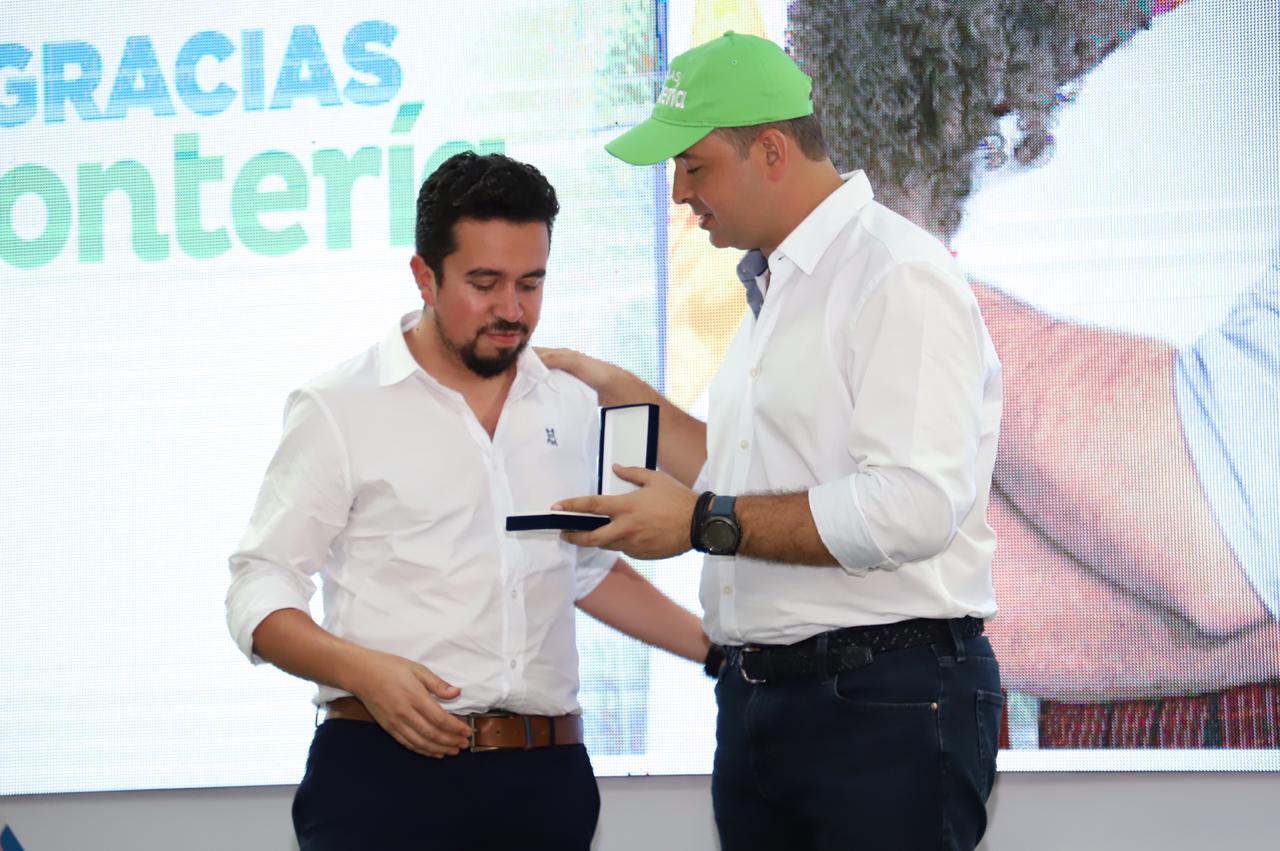 Lastly, the project for the conservation of biodiversity in landscapes affected by mining in the Biogeographical Chocó, which drew to a close this year, obtained a recognition of excellence for meeting and exceeding targets and effective administrative management. This project, financed by the GEF, implemented by the United Nations Development Program (UNDP) and executed by WWF, lasted from 2014 to 2019 and operated mainly in the departments of the Chocó, western Antioquia, Risaralda, Valle del Cauca and Cauca.  The main objective was to protect the region’s biodiversity from the direct and indirect impacts of gold, silver and platinum mining by deploying two components linked to the political, legal and mining-environmental planning framework as well as to biodiversity conservation processes carried out in areas of high biodiversity value that are vulnerable to mining.
Tarapoto
© Jaime Rojo / WWF
Enlarge
Dona
Dona