Posted on
23 diciembre 2019
In 2020, we will have a unique opportunity to help the planet: world leaders and citizens will be able to make decisions to stop the loss of natural wealth, the global rise in temperature and protect life on Earth through the implementation of a New Deal for Nature and People. Economic sectors and leaders must take action and the role of civil society to drive an ambitious agenda is critical.


At WWF Colombia, as well as all other WWF offices in Latin America we set to work in bringing together influencers interested in forming a team and spreading a message stressing the urgent call to action to save life on Earth. As a result, the 20 del 20 was created, a group made up of highly recognized regional leaders who enjoy enormous social network audiences and power of persuasion and are willing to raise their voices to spread the message to reduce the loss of our natural wealth, as well as promote changes in consumption patterns to reduce our ecological footprint. The 20 del 20 are also committed to asking government representatives for permanent decisions and concrete actions. 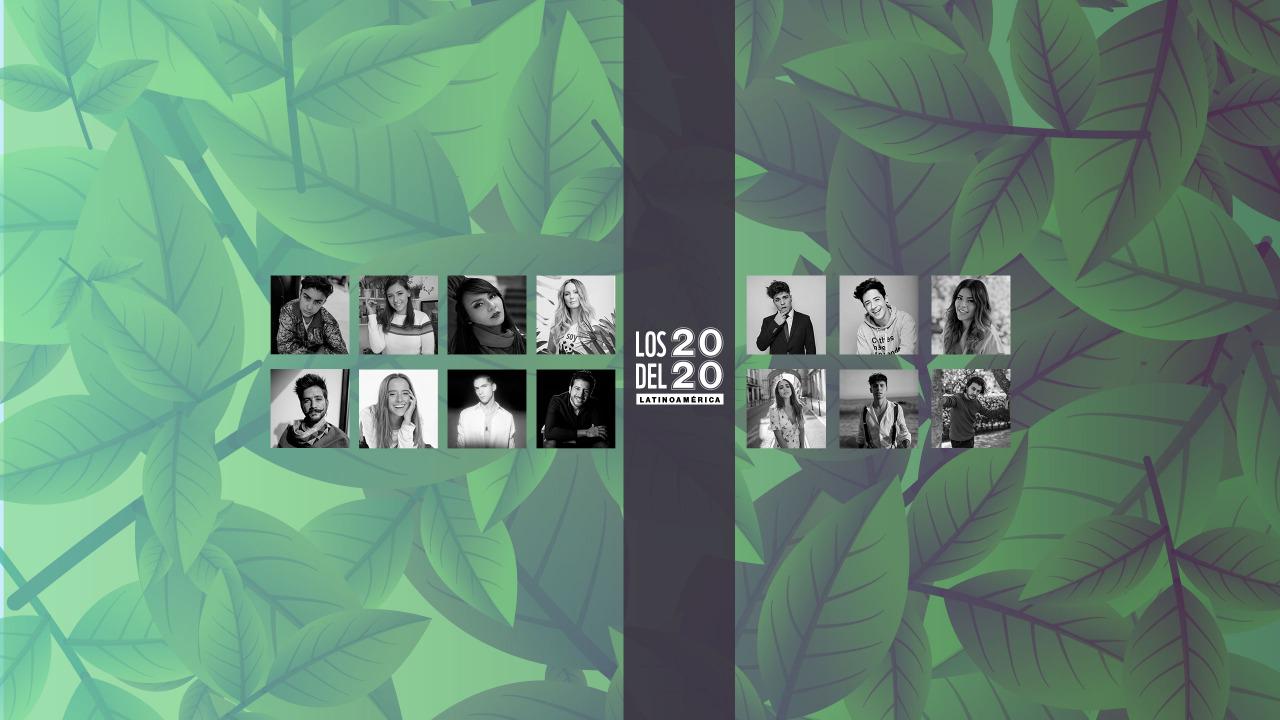 Fifteen influencers, who together convene over 100 million online followers, have joined the our challenge; we aim to garner the support of 5 more during the first months of 2020. The official launc of took place in Madrid at COP25 and was assisted by our ambassador and group leader, Claudia Bahamón, as well as by Sebastián Villalobos.

In addition, we have continued to spread the message through traditional media. This year we renewed Bibo, the campaign led by WWF-Colombia and El Espectador - one of the most important newspapers in the country -  spanning nine years of raising environmental awareness and endorsing environmental education in Colombia. Bibo, Well-being and Biodiversity seeks to raise awareness among all Colombians regarding a very clear message.  We depend on nature. If we do not act differently and urgently to stop or reverse its loss (which we ourselves have caused), our way of life as we know it will disappear. This is a powerful argument that explains our slogan: ‘You act and the planet reacts’. 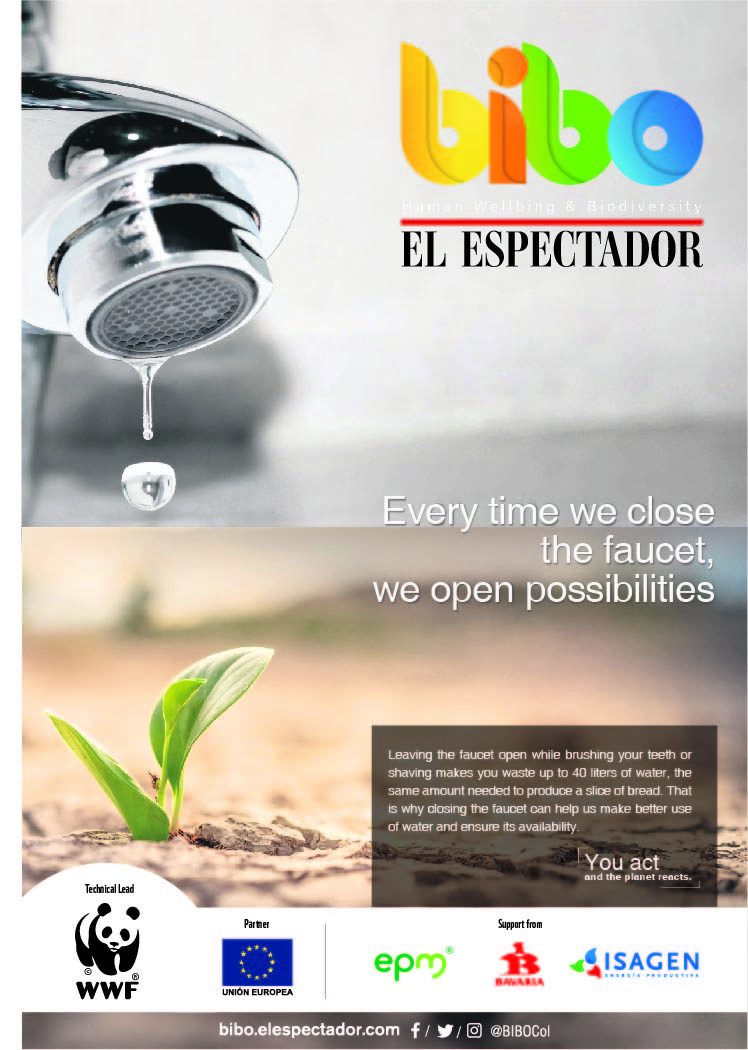 With this goal, almost 15 newspaper articles were published in 2019 about our connection with nature and critical ecosystem services: water, food, raw materials, welfare, recreational activities and culture. In 2020, we will look at environmental quality and health.  Over 20 posters and promotional pieces prepared and disseminated, including television commercials and radio segments. Eight collectible publications destined solely to describing the source and impact of the food we eat every day were also produced.

Using typical Colombian recipes as the focus of review, each booklet explains in detail how we produce our food, analyzes the associated use of natural resources and environmental effects and provides information on the regions where ingredients are produced as well as on impacted ecosystems, food loss and waste and actions that could be taken by consumers to reduce impacts. The Bibo Award, the National Water Dialgue, and a magazine dedicated to the importance of Colombian river basins are also part of the initiative.

In 2019 we also took on the task of talking about plastic. Plastic pollution is one of the main threats to biodiversity and a subject of considerable concern for WWF in terms of impact on people and wildlife.  The human consumption of microplastics has reached an average of five grams per person each week. This gave rise to “Your Plastic Diet,” a global WWF campaign drawing attention to this subject that was launched in over 40 countries.

In Colombia, thanks to an alliance with Caracol TV, an estimated 8.5 million people were reached by the campaign during the first five months. We are calling for people to join a petition to create a global treaty protecting oceans against plastic pollution. To date, 13,000 Colombians have signed the petition.
Marcha por el Clima durante la COP25
© WWF
Enlarge
Dona
Dona