Posted on
21 agosto 2019
The department of Guaviare, in the Colombian Amazon, ranks third among the most deforested in the country, according to the most recent government data. There is located Calamar which, in turn, is in fifth place among the municipalities with more deforestation. Just there and in contrast to this panorama, for more than a year the "environmental entrepreneurs" have been periodical meetings. They are a team of nine people who work in environmental monitoring for the conservation of their forests with the support of WWF.


Claudia Díaz is one of the two women who are part of this team. At 22, she has transformed her way to connect to nature and wish her children to be aware of the importance to conserve and use natural resources in a more responsible way.

Without realizing what the WWF environmental monitoring project to be done in the area was about, she joined her partner in the GPS, computer and cartography courses, and the exploration walks as well. These last ones are for her the most useful because, in despite of being born in this natural region, she did not know the endemic tree species nor their importance.

With the support of both the WWF and her group, she has learned how to transform the traditional practices, that she used to do with her family, into eco-friendlier ways and give a better management to the territory. “My family and I used to burn almost everything outside the farm; We didn’t know that we could set down fire limits with control lines. Now we are more aware of how to do things, and I have learned to value my natural habitat,” Claudia says. For her, raising awareness about environmental risks and forest conservation is as important to men than to women. “I’ve seen women carrying a chainsaw, so I talk to my son a lot about that and he already says that you cannot cut down the trees because they are the ones that provide us the air,” Claudia adds. 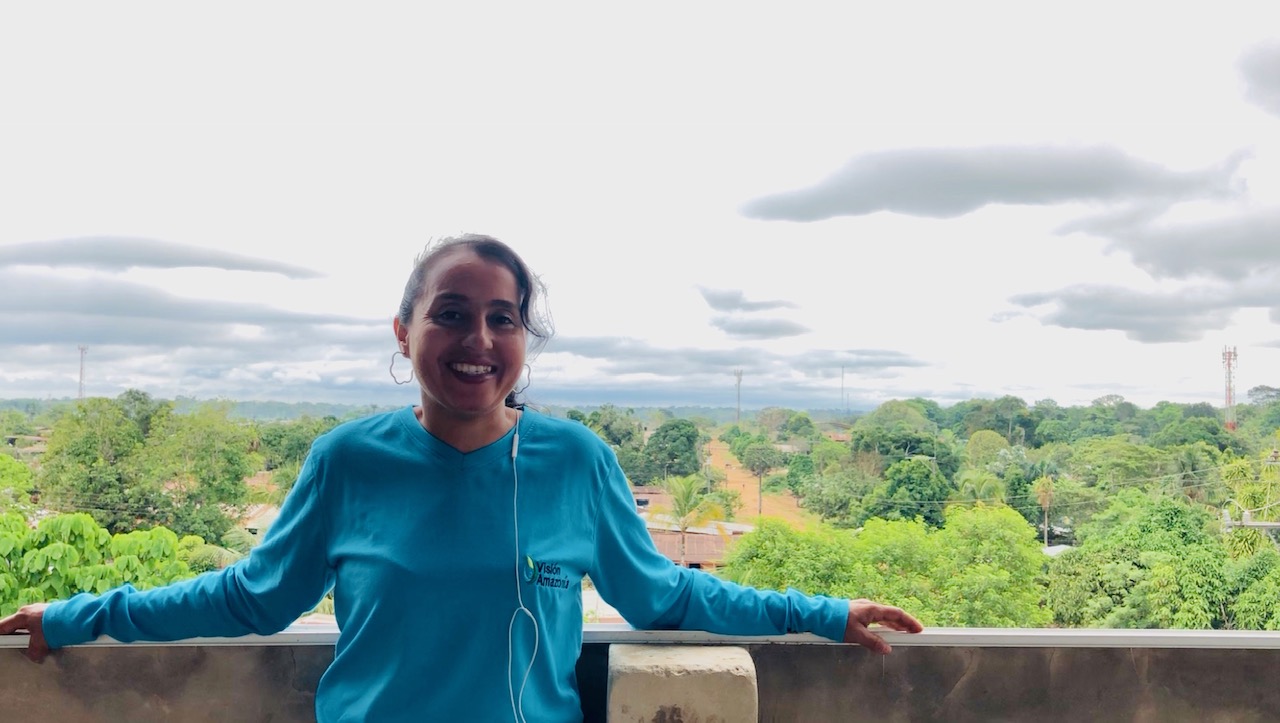 
Maricela Silva also lives in Calamar. She is the other woman who is part of the “environmental entrepreneurs” group. She divides her time between taking care of her family, her farm, being a secretary of the local community action board and other roles, she fulfills in different committees of the township since she recognizes that community work is essential to make changes. In the group of explorers, Maricela and Claudia have become the experts in digitizing the information of the routes they have taken by the farms of the peasants of the region and in accompanying the exploration walks as well.

Marisela arrived in the Guaviare looking for a better economic future, because of the coca leaf bonanza in this region. Together with her husband, they have adapted to the economic transformations that came into this region since the Colombian Government determined to undertake the substitution of illicit crops to improve other product options. Thus, today she owns a farm which is sustained by the sale of bananas, milk, and cocoa during the harvest season.

She mentioned that starting with the environmental monitoring project with the WWF was not easy, and she was about to quit because the exploration walks through the farms and the digitization work requires long hours that implied being away from home for long hours. “Getting support from my husband has been complicated. This process has allowed me to show him that I can be part of a group and take care of my family at the same time. I have earned their respect and defend my space, learning about topics I did not know”.
Like this article?